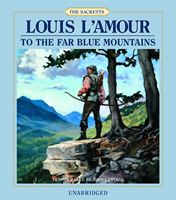 Filled with exciting tales of the frontier, the chronicle of the Sackett family is perhaps the crowning achievement of one of our greatest storytellers. In To the Far Blue Mountains, Louis L'Amour weaves an unforgettable tale of a man who journeys to his homeland - but discovers that finding his way back to America may be impossible....

Barnabas Sackett was leaving England forever to find his fortune in the New World. But as he settled his affairs, he learned that a warrant from Queen Elizabeth had been sworn against him - and that men were searching for him in every port. At issue were some rare gold coins Sackett had found and sold - coins believed to be part of a great treasure lost by King John years before. Believing that Sackett possesses the rest of the treasure, the Queen will stop at nothing to find him. And if he's caught, Sackett will face torture - and even the gallows.... 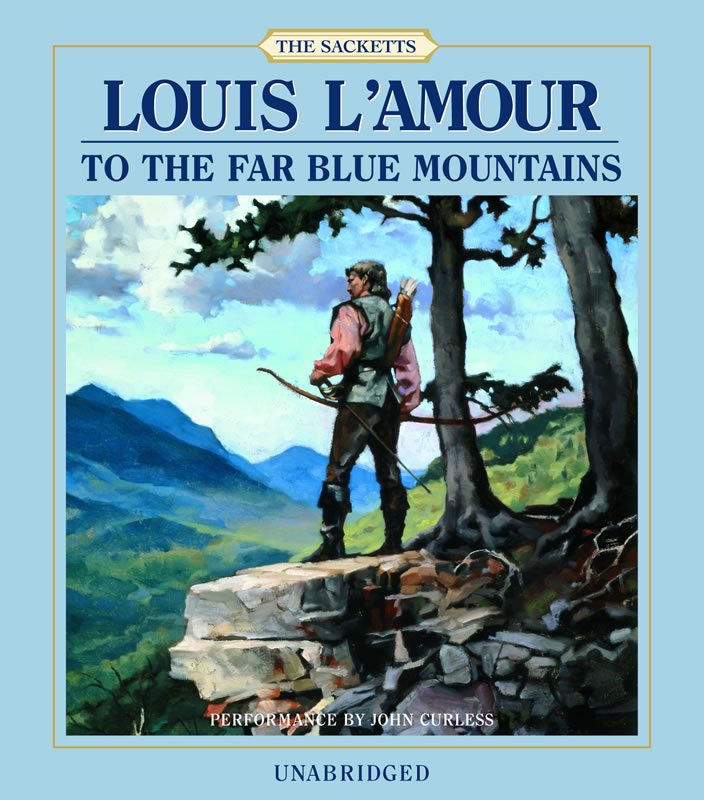