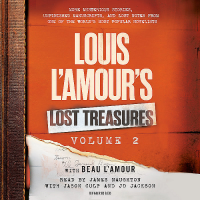 L’Amour is popular for all the right reasons. His books embody heroic virtues that seem to matter now more than ever. — The Wall Street Journal 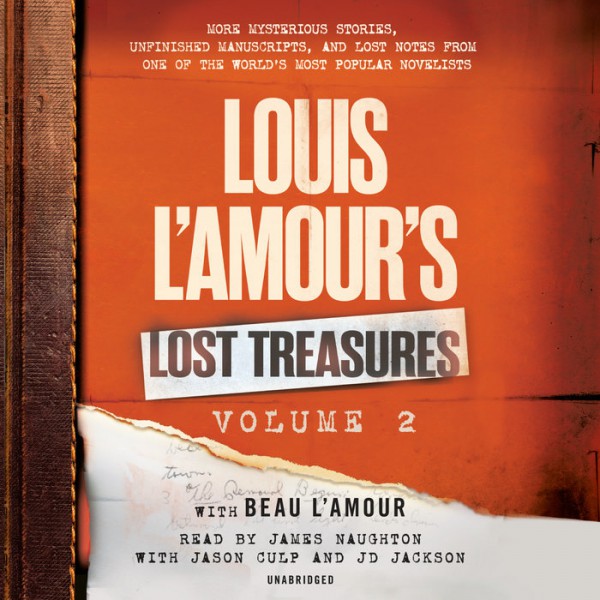