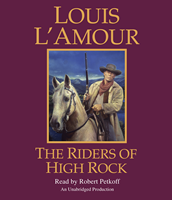 The Riders of High Rock

Hopalong rode into cattle country just east of the California line looking for his old friend Red Connors. He found Red holed up in a mountain cave with a bullet in his side and a story to tell. The ranchers around Tascotal had been losing their stock, and when Red caught the rustlers in the act, they hunted him down, shot him, and left him for dead. Jack Bolt, a savage, ruthless killer, has brought in a tough band of hardcases to run his operation. And now he's sent them out to take care of the one man who stands in his way: Hopalong Cassidy. But Bolt's about to learn the hard way that if you shoot down a man like Cassidy, you better make sure he never gets up again. 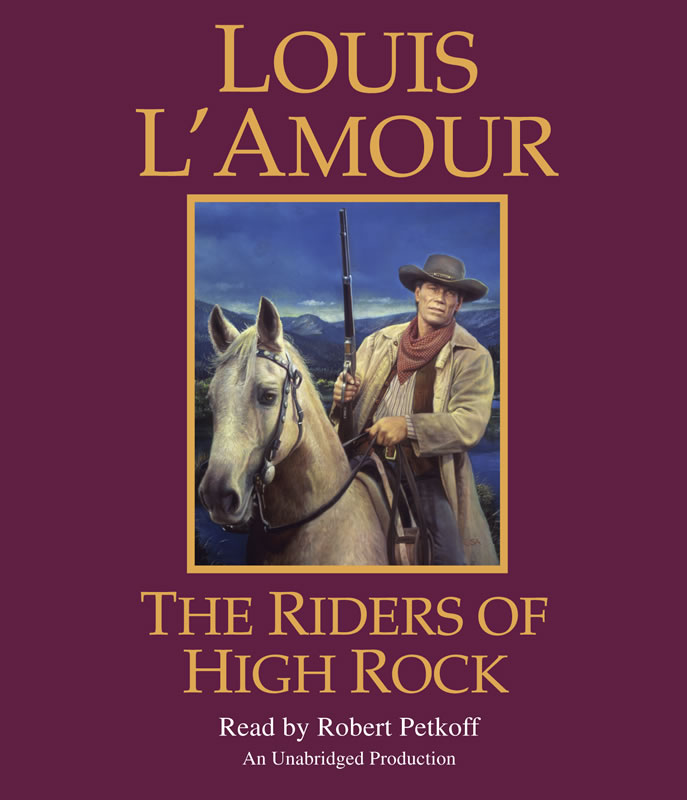