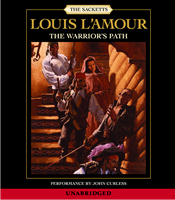 To bring the culprit to justice, one brother must sail to the exotic West Indies. There, among pirates, cutthroats, and ruthless "businessmen," he will apply the skills he learned as a frontiersman to an unfamiliar world ... a world where one false move means instant death. . 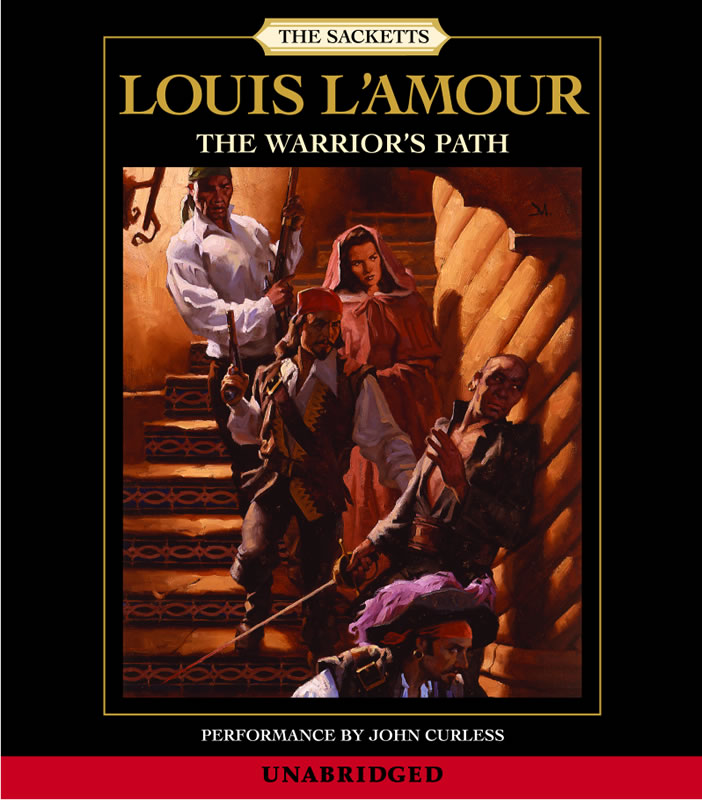