Mysterious Stories, Unfinished Manuscripts, and Lost Notes from One of the World’s Most Popular Novelists 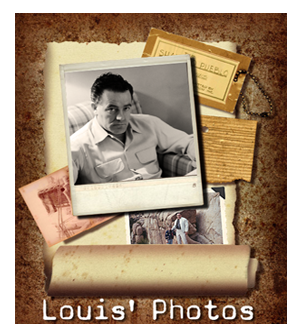 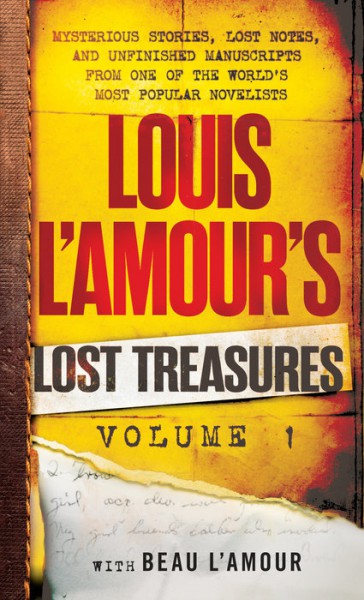