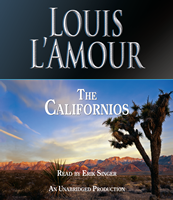 Captain Sean Mulkerin comes home from the sea to find his family’s Malibu ranch in jeopardy. The death of Sean’s father has pushed his mother to the edge of financial ruin, and now it’s up to Sean to find a way out. The rumor is that the elder Mulkerin found gold in the wild and haunted California hills, but the only clue to its whereabouts lies with an ancient, enigmatic Indian.

When Sean and his brother set forth to retrace their father’s footsteps, they know they are in search of a questionable treasure—with creditors, greedy neighbors, and ruthless gunmen watching every move they make. Before they reach their destination, the Mulkerins will test both the limits of their faith and the laws of nature as they seek salvation in a landscape where reality can blur like sand and sky in a desert mirage. 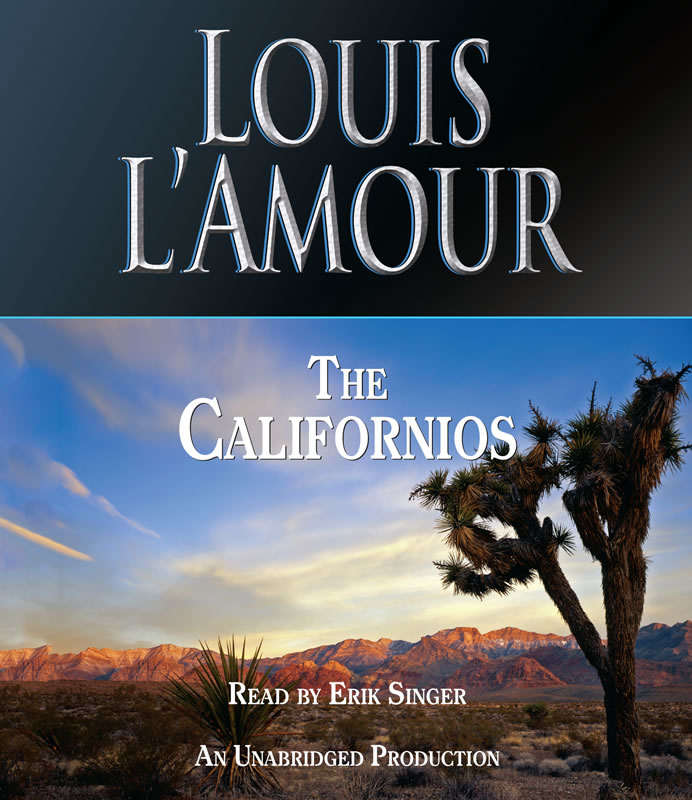