In 1844 nobody believed there was gold in California. Nobody, that is, except the Mulkerina and an old Indian with mystical powers. The Mulkerins needed a treasure to settle the debt on their Malibu ranch. The Indian was willing to lead them to one. But riding hard on their trail was the greediest band of cutthroats north of the Baja. Killing was their business. Doing it for gold would only make it sweeter. 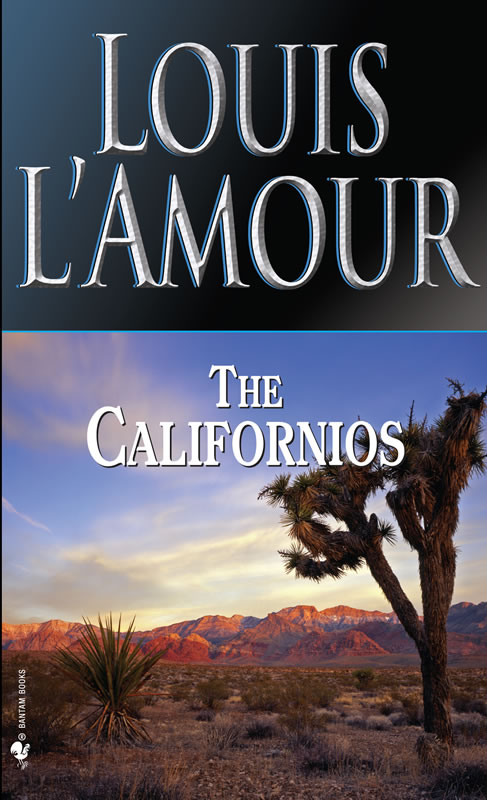