Badly wounded, fleeing from his implacable enemies, Trace Jordan tried to escape into the burning heat of the Texas Flat. There, in an isolated homestead, he found safety... and Maria Cristina, the extraordinary woman who nursed him back to health.

But it was inevitable that his pursuers would find him. When they did, Trace knew it would be deadly foolish to take Maria Cristina with him... and maybe worse to leave her behind. It had been simple before--run or die. Now Trace Jordan had a hard choice to make. What would he do? What could he do?

VHS
Info
Out of Stock 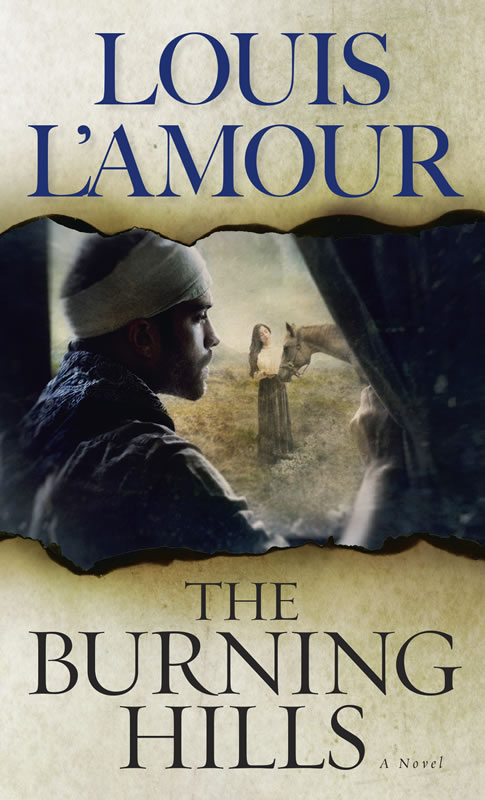