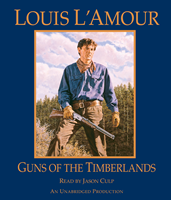 Guns of the Timberlands

Clay Bell spent the last six years fighting Indians, rustlers, and the wilderness itself to make the B-Bar ranch the prize of the Deep Creek Range. But Jud Devitt, a ruthless speculator from the East, now threatens everything Clay has worked for. Devitt, holding a contract with the Mexican Central to deliver railroad ties, wants to harvest timber off the land where Clay grazes his cattle. Backing Devitt are shady politicians, a dishonest banker, and fifty of the toughest lumberjacks in the county. But as Colleen Riley, Devitt’s fiancée, realizes the brutal game he’s playing, her disapproval of his actions, and Clay Bell’s obvious integrity and charm, pull her toward a destiny that will tip the scales in their bloody battle over timber and cattle. 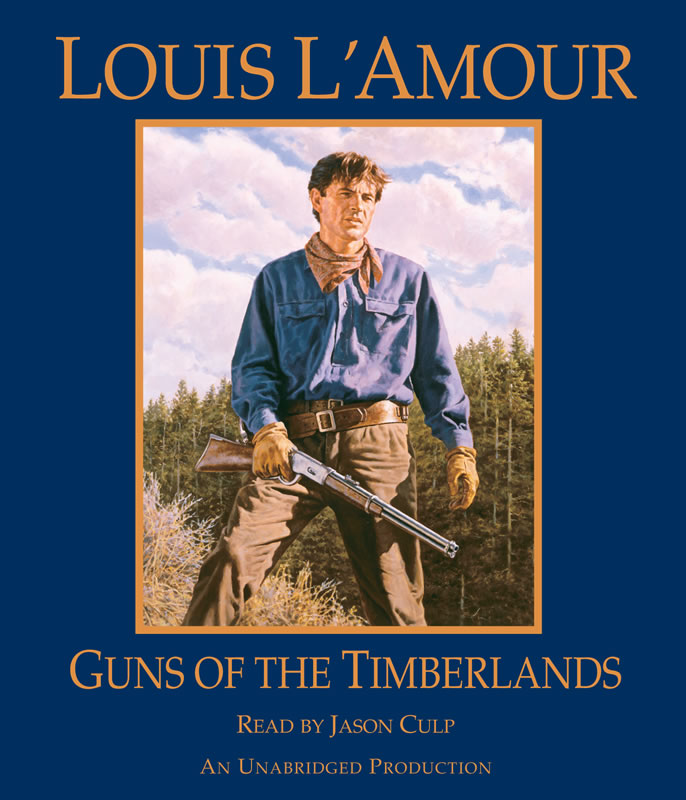