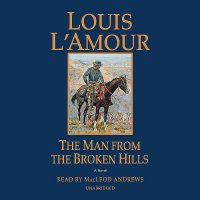 The Man from the Broken Hills

For years Milo Talon had been riding the outlaw trail looking for a man who had betrayed his family. Only Hank Rossiter wasn't the man he had been: old now and blind, Rossiter was trying desperately to hold on to a small ranch to support his daughter, Barbara. Suddenly Talon found himself in the middle of a range war, siding with the man he'd marked for payback. But had Rossiter really changed? And could his daughter be trusted by either of them? For Milo, getting to the truth meant a long hard fight to separate his enemies from his friendsand forgiveness from revenge. 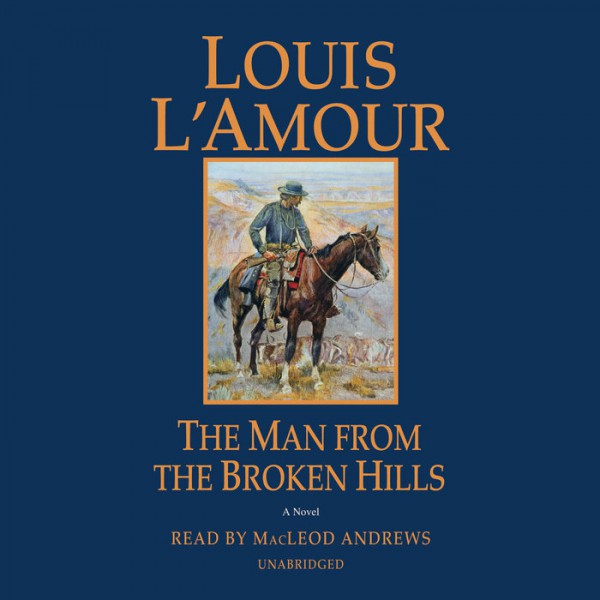