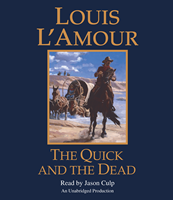 The Quick and the Dead

When Duncan McKaskel decided to move his family west, he knew he would face dangers, and he was prepared for them. He knew about the exhausting terrain, and he was expecting the punishing elements. What he worried about was having to use violence against other men—men who would follow him and try to steal the riches that he didn’t even possess.

Yet bandits were only part of McKaskel’s worries. For a mysterious stranger, Con Vallian, had appeared one night and saved his life. But was Vallian’s true interest Duncan’s wife, Susanna? And, more important, how did she feel about him?

As they push on into the wilderness, Duncan must discover who is the greater threat—the thieves outside his camp or the enigmatic stranger within... 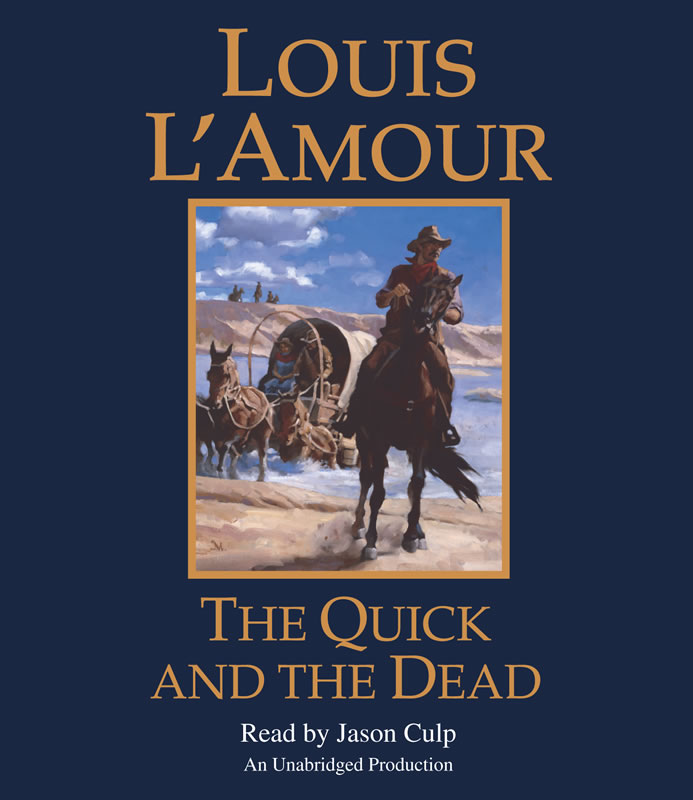