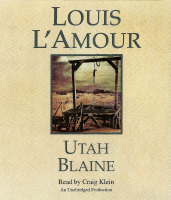 Colonel Utah Blaine, held captive by the Army of the Revolution, broke out of jail and headed north from Mexico with nothing but the clothes on his back. Then he found new trouble struggling at the end of a noose–and stepped in just in time to save the life of a Texas rancher. The would-be executioners were the rancher’s own men, looking to steal his land.

Now Utah has a unique proposition: Have the wealthy Texan play dead, introduce himself as the spread’s new foreman, and take care of the outlaws one by one. The wage to fight another man’s war? A hundred a month plus expenses. The cost of falling in love while he earns that wage? It wasn’t exactly part of the original agreement, but Utah will soon find out–unless the bad guys get to him first.

Range War. Utah Blaine had escaped from a Mexican prison and was headed north on foot when he came upon a hanging. The man in the noose was a tough old Texas rancher; the executioners were his own men turned against him, and Blaine stepped out of the shadows just in time to save a life. Now Blaine has a proposition: He'll ride to the rancher's land, take over as foreman of his outfit, and take on his enemies. Blaine is no stranger to fighting in another man's war, but soon enough he'll find a reason of his own: a cause worth dying for, and a woman worth living for... 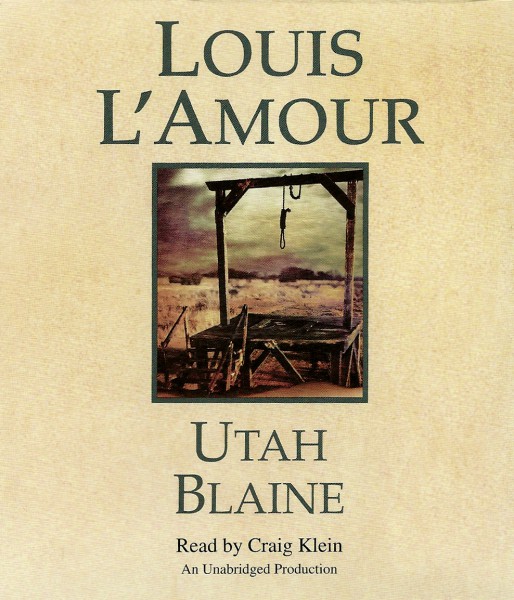