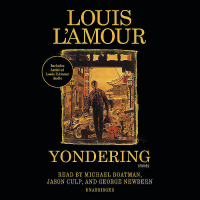 Early in his career Louis L'Amour set out to create a cycle of stories that would document the life he had known while traveling the globe in the time between the two World Wars. It was an era that was vanishing even as he was experiencing it: a different sort of frontier, one where a man could travel without a passport and see a world that had yet to close its last borders or map its final unexplored places.

This edition of YONDERING finally gathers together all of those short stories into one volume, tales of Louis's firsthand experience as well as those of the sailors, miners, hobos, and soldiers of fortune he met along the way. 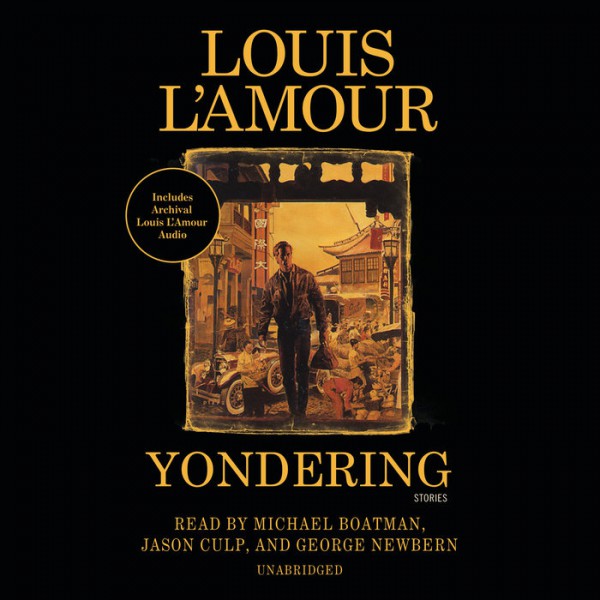