Cattle drive in a deadly country...

He was an orphan from the hills of Tennessee and he hadn't eaten in three days. With the front of his stomach making friends with the back, he was in no position to let an opportunity slip by unnoticed. And when Chancy defended his new herd of cattle with a shotgun, he didn't miss. The dead man left a pistol on the ground. Chancy needed a spare and, after stowing it in his bedroll, forgot about it. He had a cattle drive to finish and a profit to make.

But the gun had a history. Another killing had taken place and Chancy would never know the truth until it was too late. Now, locked in a jail cell with an angry, drunken mob outside and time running out, he must somehow find a way to prove his innocence. 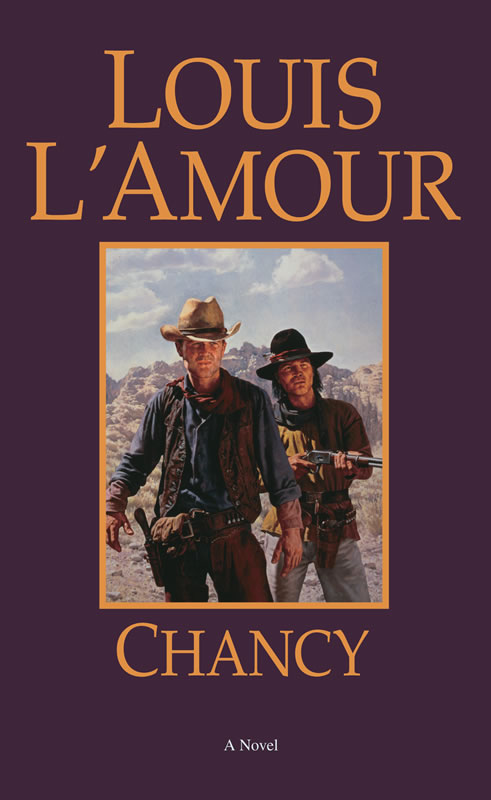