It was just a godforsaken mountainside, but no place on earth was richer in silver. For a bustling, enterprising America, this was the great bonanza. The dreamers, the restless, the builders, the vultures -- they were lured by the glittering promise of instant riches and survived the brutal hardships of a mining camp to raise a legendary boom town. But some sought more than wealth. Val Trevallion, a loner haunted by a violent past. Grita Redaway, a radiantly beautiful actress driven by an unfulfilled need. Two fiercely independent spirits, together they rose above the challenges of the Comstock to stake a bold claim on the future. 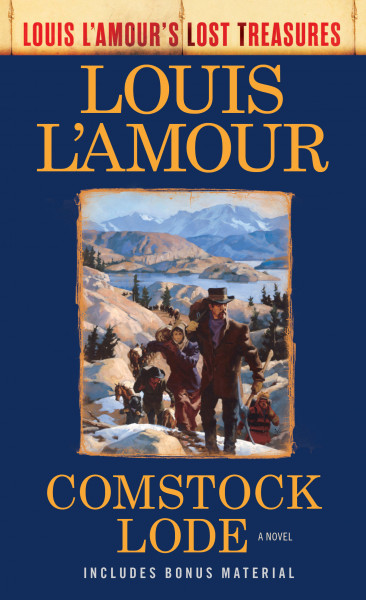