On the edge of the frontier, boomtowns like Confusion sprang up overnight. Here honest men came to work the mines, while thieves, gamblers and outlaws worked on them. But in Confusion there was more at stake than law and order--the mines themselves were the target of a violent plot. Matt Coburn had cleaned up tough towns before, but he wanted no part of Confusion. Too many enemies knew he was there, too many lies had been told. Now there's only one way out of Confusion for Coburn--a path of honor that could cost him his life. 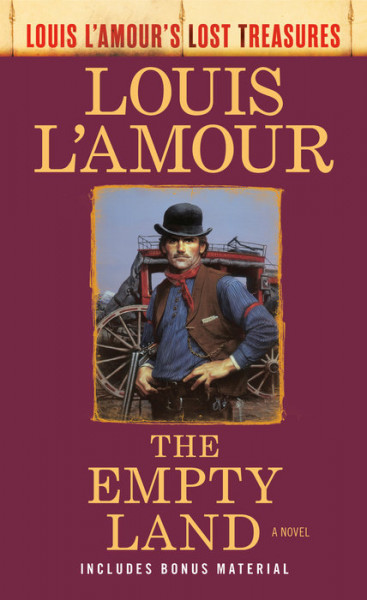