When Major Frank Paddock and Barnes Kilrone were dashing young officers in Paris, they both fell in love with the same woman. But now they are men in exile in one of the harshest territories of the American West. It is against this inhospitable backdrop, where survival itself is a day-to-day struggle, that Paddock makes a fateful decision that will plunge both men into a headlong battle for their lives and the lives they're sworn to protect. As Paddock leads his company of soldiers in pursuit of a Bannock war party, Kilrone is left behind to guard the post's women and children. And before the day is over, one of them, outnumbered and outgunned, will be trapped in a fight to the finish. 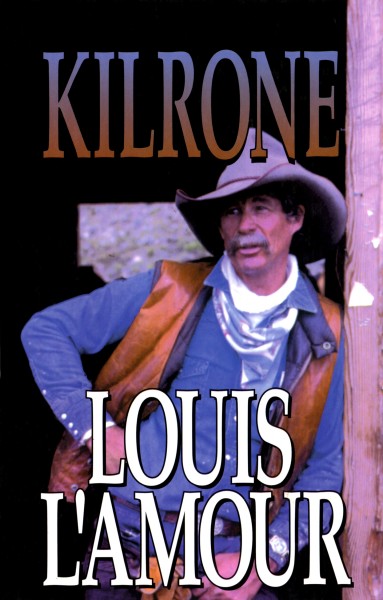