One of the great sagas of our time, the chronicle of the Sackett family is perhaps the crowning achievement of one of our greatest storytellers. In Lando , Louis L'Amour has created an unforgettable portrait of a unique hero.

For six long years Orlando Sackett survived the horrors of a brutal Mexican prison. He survived by using his skills as a boxer and by making three vows.

The first was to exact revenge on the hired killers who framed him. The second was to return to his father. And the third was to find Gin Locklear.

But the world has changed a lot since Lando left it. His father is missing. The woman he loves is married. And the killers want him dead. Hardened physically and emotionally, Lando must begin an epic journey to resolve his past, even if it costs him his life. 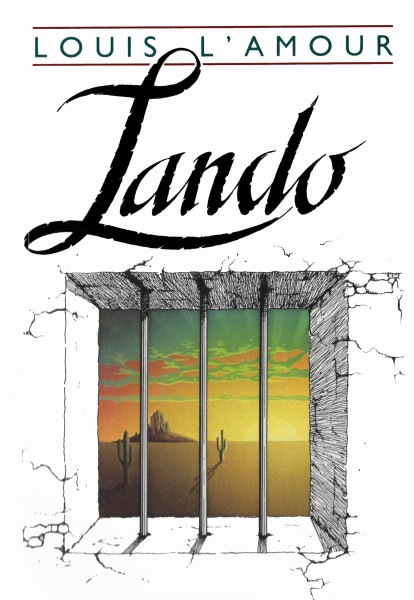