Rock Bannon rode a steel-dust stallion that was as stubborn and leather-tough as he was. Scouting for a wagon train full of high hopes, Rock saved the Eastern-bred settlers from a brutal Indian attack. But they paid him back with scorn when he advised against following a fast-talker named Morton Harper. Rock Bannon followed no man, so he left the settlers to their promised milk and honey--until they realized their mistake and had no one else to turn to. That's when Rock showed them what a real man was made of, and, with a smoking rifle, fought to put down Harper's outlaw crew and to make peace in the virgin land that he called his home. 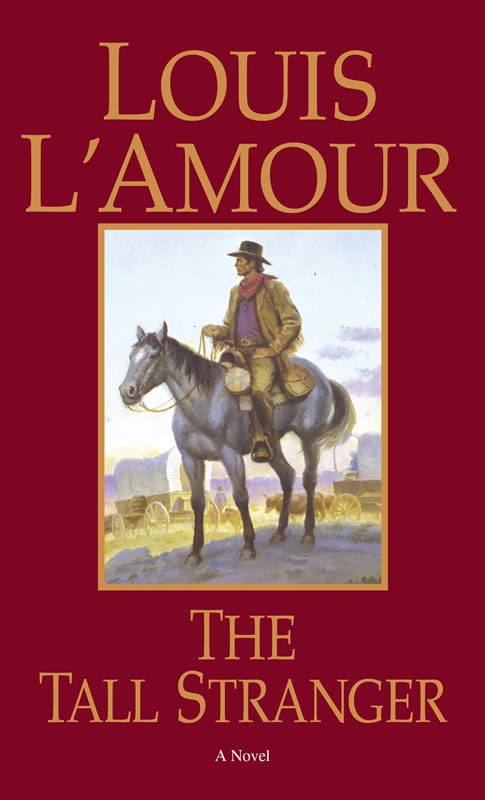