One of America’s most beloved storytellers, Louis L’Amour’s vibrant tales of adventure bring the American West to life. Now, in this sixth volume of collected short stories, L’Amour takes us beyond the frontier with thirty-three gripping stories of crime, sports, and the murky world where the two often meet. From suspenseful whodunits to rueful tales of fortunes gained and lost, this remarkable collection will enthrall and entertain L’Amour fans old and new.

Traversing a vivid landscape, from sunblasted hills and canyons to the nighttime streets of America’s greatest cities, some of Louis L’Amour’s most compelling fiction was set in his own time—whether in the naked electric glare of boxing rings where men go head-to-head with their dreams and demons in an underworld rife with corruption, or along freight docks where laborers toil to earn just enough to get by, or in the penthouses of the rich and arrogant who calculate the odds of how to get even more. Here are tales of innocents caught in the schemes of criminals, detectives hunting down truths that hide more lies, gamblers and beauties, wiseguys and cops. Here is a world populated by the kinds of people who risk their lives to right a wrong, make a buck, or save a friend.

A war veteran makes a journey to visit the man who saved his life in Korea. Instead he uncovers a killing and finds his own heroic cause…. Confronted with an easy chance to steal, an honest man gives in to temptation—and finds himself ensnared in a web of blackmail and violence…. An elderly Hawaiian seafarer is found dead with a hand-carved figure beside his body. Unraveling his murder will mean solving the mystery of a shipwreck—and of the forces that drive some to take fatal chances and others to kill.

Brimming with thought-provoking characters and situations—from a man who awakens from unconsciousness to find a fortune in a burning house to a man who meets a killer who is supposed to be dead in a seedy diner—these thrilling, atmospheric stories course with authenticity and bear the mark of a timeless master.

This collection includes:
Unguarded Moment • Police Band • Time of Terror • The Gravel Pit • The Hand of Kuan-yin • Sand Trap • Under the Hanging Wall • Too Tough to Kill • Anything for a Pal • Fighter's Fiasco • Sideshow Champion • Fighters Should Be Hungry • The Money Punch • Making it the Hard Way • The Rounds Don't Matter • Fighter's Don't Dive • Gloves for a Tiger • The Ghost Fighter • Dream Fighter • Corpse on the Carpet • With Death in His Corner • Dead Man's Trail • The Street of Lost Corpses • Stay Out of My Nightmare • The Hills of Homicide • I Hate to Tell His Widow • Collect from a Corpse • The Unexpected Corpse • The Sucker Switch • A Friend of a Hero • The Vanished Blonde • Backfield Battering Ram • Moran of the Tigers 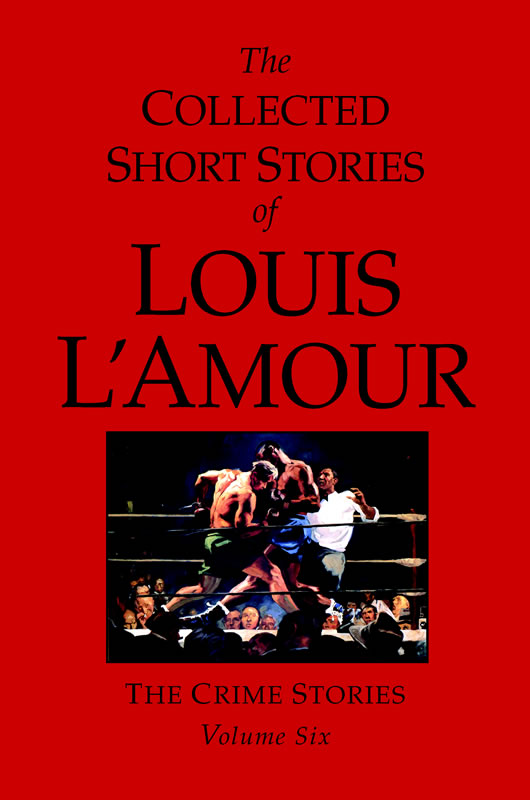