A Job for a Ranger

A Job for a Ranger
There were bullet holes in the bank window and blood on the hitching rail. Five bandits and ten thousand dollars had ridden out of town and no one at the Rancher’s Rest saloon had seen anything but a distinctively colored horse belonging to a local. But Chick Bowdrie soon had hard evidence that he was dealing with savage killers. To clear the name of an innocent man, Bowdrie pursues the murderous gang of bank robbers and cattle rustlers. 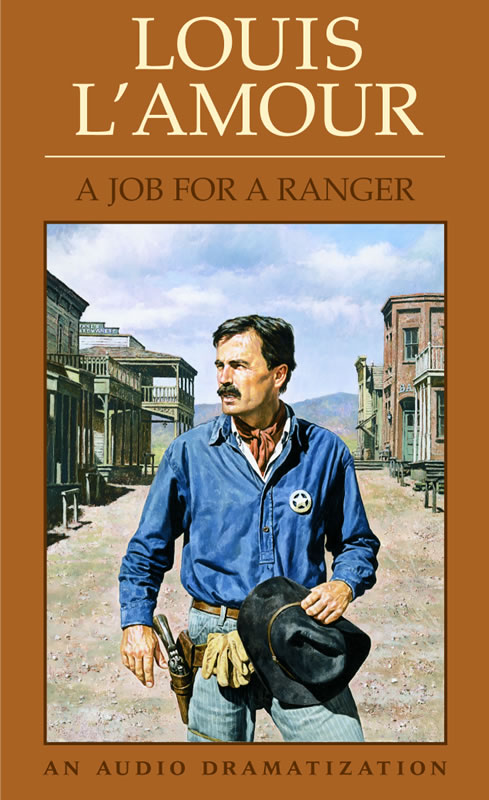