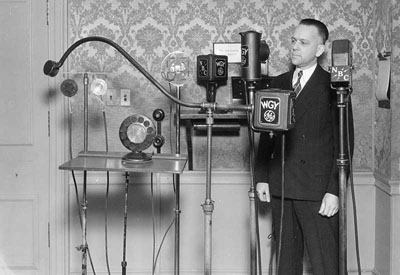 Abridged means that while the original author's work has been "trimmed" in length to allow the recording to fit into industry standard price points (because the longer it is the more it costs to manufacture). Usually this cutting is done very well and few can tell that anything is missing. Unabridged is the opposite, uncut, not a word removed except for the possible printer's mistake.

Most of the time only the actor's voice is used with little or no music and no sound effects. An actor is cast who has a sound that either reflects the tone of the entire work or has a sound and demeanor that is a good match with the character who is telling the story.