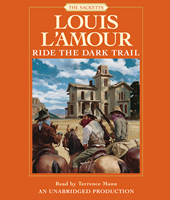 Filled with exciting tales of the frontier, the chronicle of the Sackett family is perhaps the crowning achievement of one of our greatest storytellers. In Ride the Dark Trail L'Amour tells the story of Logan Sackett, a cynical drifter who changes his ways to help a widow keep her land from falling into the wrong hands....

Logan Sackett was wild and rootless, riding west in search of easy living. Then he met Emily Talon, a fiery old widow who was even wilder than he was. Tall and lean, Em was determined to defend herself against the locals who were trying to steal her land.

Logan didn't want to get involved, until he found out that Em had been born a Sackett. Em was bucking overwhelming odds, but Logan wouldn't let her stand alone. For even the rebellious drifter knew that part of being a Sackett was backing up your family when they needed you. 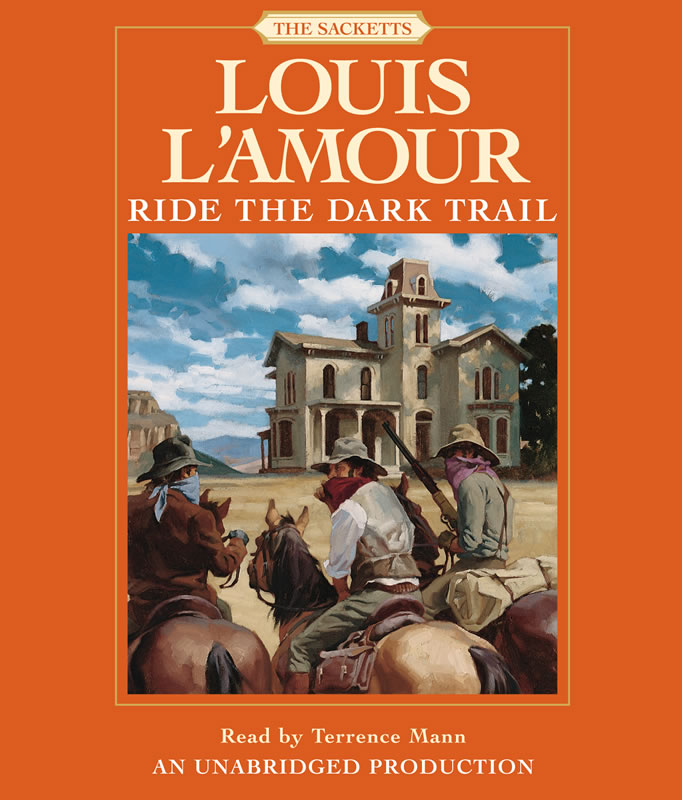