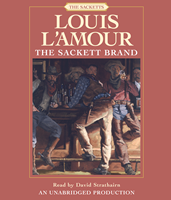 Tell Sackett was miles away from anyone he knew and he had no reason to think there were enemies nearby. But then Tell is shot without warning - and when he finally comes to, he discovers that all traces of his life have vanished. His wagon has disappeared and his beloved wife, Ange, is missing. Sackett vows to stop at nothing to find out what became of her. But when the truth emerges, it is more terrifying than he ever imagined - and it will take all his strength to find out once and for all why the forces behind the mystery won't stop until Sackett is dead. 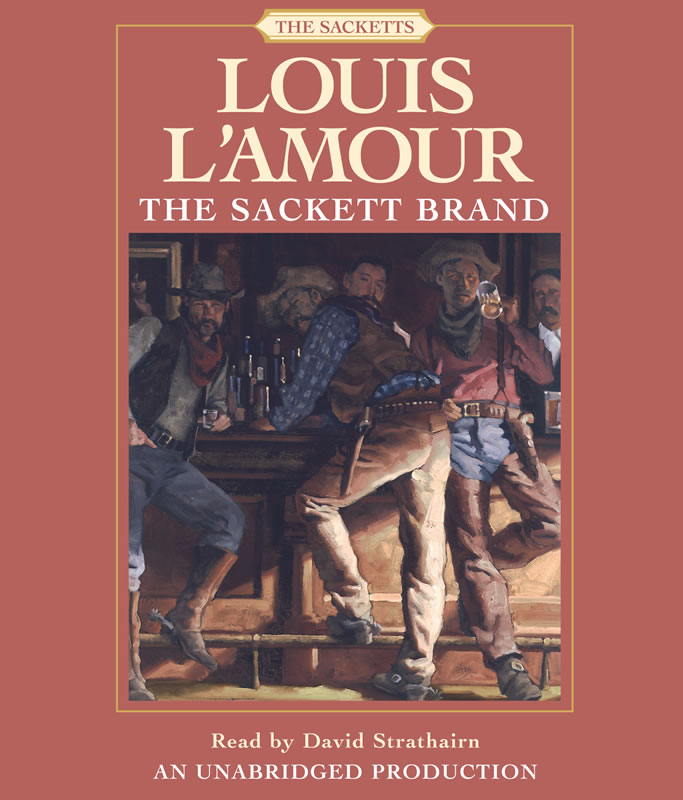