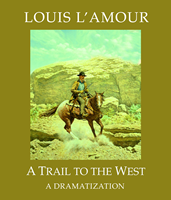 A Trail to the West

Let Louis L'Amour introduce you to the real West.  In this exclusive audio you'll hear his firsthand observations on gunfighting and learn some of the finer--and deadlier--points of frontier etiquette.  You'll also hear more of Louis L'Amour's exciting, real-life tales of the Texas Rangers!

Join famed Texas Ranger Chick Bowdrie as he tracks the notorious John Queen, wanted for murder and kidnapping.  Riding under an alias, Bowdrie joins up with Queen's ruthless gang to rescue the pretty niece of a powerful Texas judge.  But when Queen discovers the lawman's true identity, Bowdrie must do some fast thinking and even faster shooting to beat the odds--five guns to one! 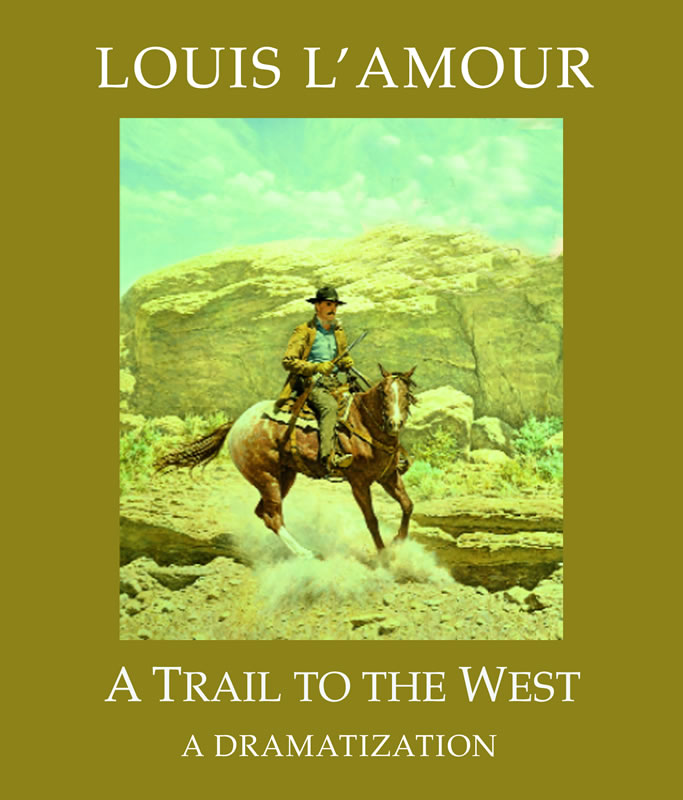