Son of a feared fighting man, Barnabas Sackett inherited his father's fiery temper, sense of justice and warrior skills. Declared an outlaw in his native England, Barnabas set his daring sights on the opportunities of the New World. The ruthless piracy of the open seas and the unknown dangers of the savage American wilderness lay before him. And so did the thrill of discovery and the chance to establish a bold new future if he survived. 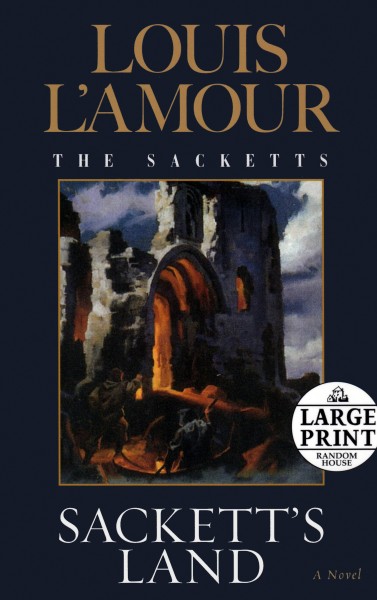