In a remote corner of Utah lies the secret outlaw kingdom of Ben Curry. For fifteen years Curry has ruled supreme, as his men have pulled jobs from Canada to Mexico. But the king is getting old... he wants to turn his legacy over to someone younger, tougher. Mike Bastian is Ben's adopted son, a young man who can handle a knife, a gun, his fists, but a man who's never broken the law.

Now, as treachery explodes among Ben's riders, and two honest lawmen--Tyrel Sackett and Borden Chantry--begin to zero in on the gang, Mike must choose...between his loyalty to Ben and his yearning for a different life. Yet when the guns start echoing off the Vermilion Cliffs, the time for choosing is over--and the time for battle has begun. 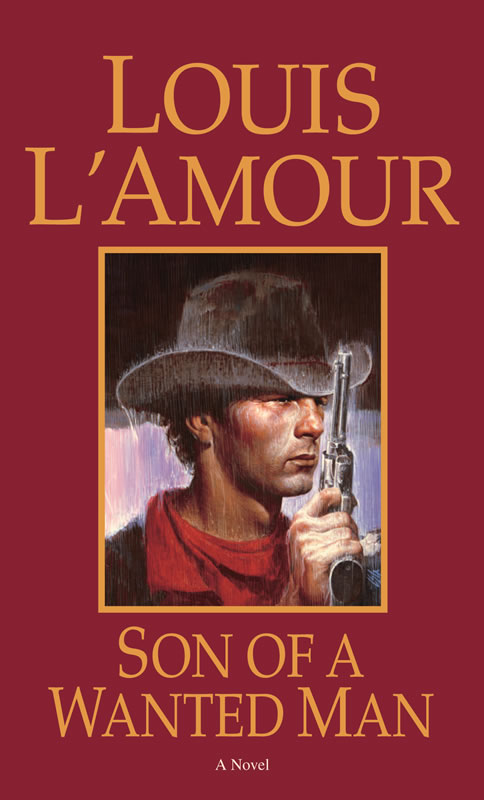