The promise was gold, a lot of it, waiting in the Big Horn Mountains. The plan was to head out with a handpicked party and nothing but the best in wagons, stock, and goods. Matt Bardoul bought in because the girl he wanted was there. But the tall, rugged man in buckskin sensed there was something wrong even before someone tried to warn him off--and someone else tried to gun him down. Sure enough, as the wagon train journeys westward, a deadly plot unfolds. Now Bardoul is the only man standing between innocent people and a brutal conspiracy of greed, lust, and cold-blooded murder. 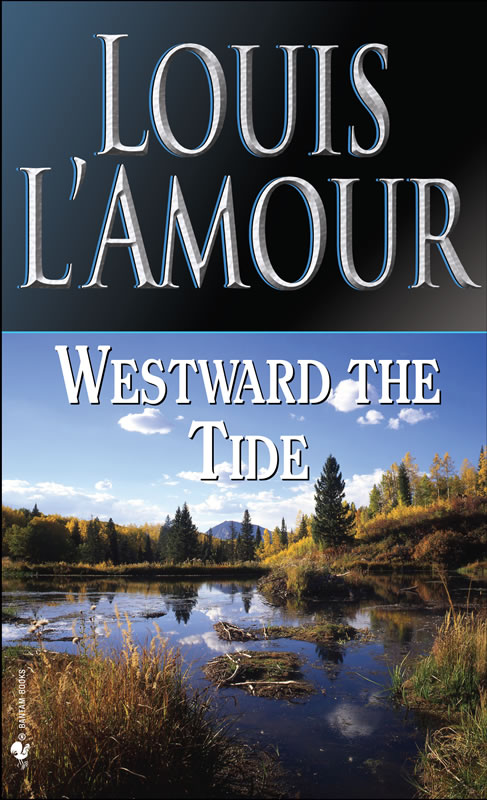