This collection includes:
East of Gorontalo • On the Road to Amurang • From Here to Banggai • The House of Qasavara • Well of the Unholy Light • West from Singapore • South of Suez • Voyage to Toblai • Wings Over Brazil • Pirates of the Sky • Flight to the North • Coast Patrol • Wings Over Khabarovsk • Flight to Enbetu • Mission to Siberut • Down Paagumene Way • The Goose Flies South • Tailwind to Tibet • Pirates With Wings • Night Over the Solomons 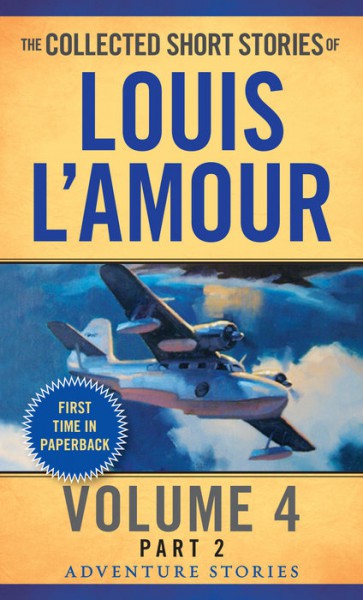