On the trail of a ruthless killer named Carl Dyson, Ranger Chick Bowdrie finds the body of a rough-riding Californian, dry gulched and left to rot in the sun. With the dead man's horse in tow, Bowdrie ambles into the middle of a dispute between the H&H ranch and the Darcy spread. Seems some H&H hired guns are giving Jack Darcy a hard time . . . and leading the troublemakers is ranch owner Rack Herman, strangely in the middle of many a run-in.

But with the help of some friendly locals, Bowdrie pieces together a puzzle of murder, corruption, and the shady dealings of a power hungry rancher. Will Bowdrie travel far to track down Dyson . . . or is this killer closer than he thinks? 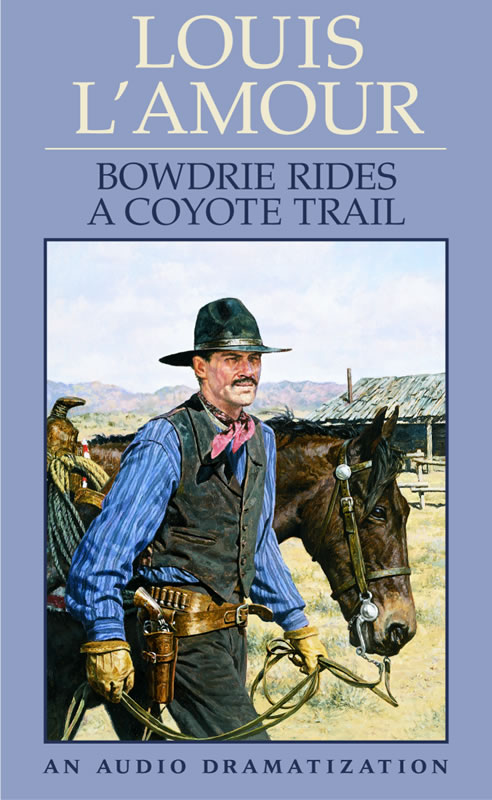