"The kind of storytelling that makes the wolves come out of the woods to listen." -- People Magazine 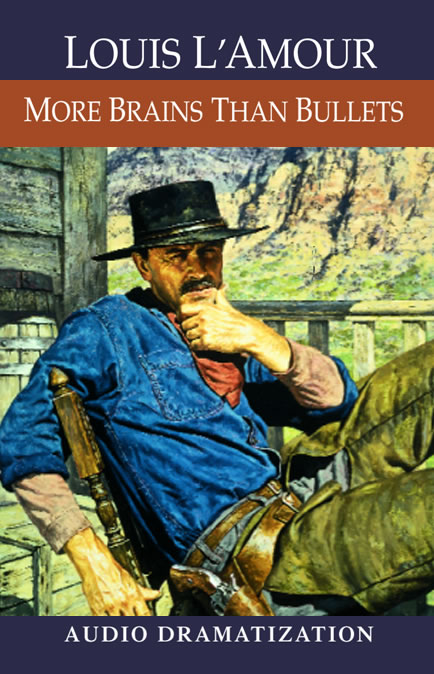