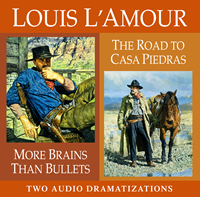 More Brains Than Bullets & The Road to Casa Piedras

The Road to Casa Piedras
In the midst of a lively country dance, gunshots ring out at the stagecoach station and Texas Ranger Chick Bowdrie finds the station's master sprawled in a pool of his own blood. Twelve thousand dollars are missing. And an innocent man has been murdered. And it's up to Chick to bring the killer to justice. With the unerring instincts that make him one of the best trackers in the Texas Rangers, Chick locates the killer's camp--and his lifeless body, courtesy of a double-crossing accomplice. But the bloodshed won't end unless Chick can stop the mastermind behind the robbery, an unlikely schemer whose greed makes good men bad--and careless men dead. 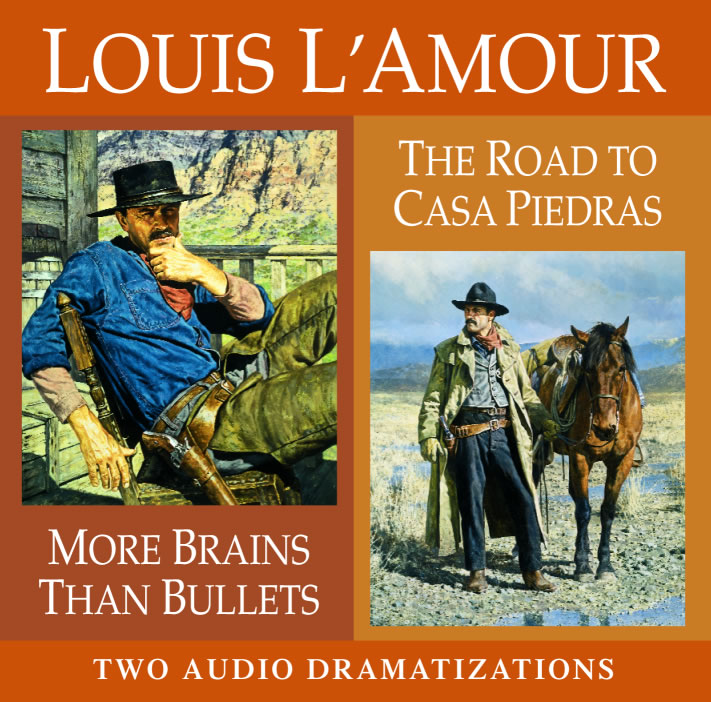