It was a name that caused the most hardened gunmen to break out in a cold sweat. Chick Bowdrie. He could have ridden the outlaw trail, but the Texas Rangers recruited him because they didn't want to have to fight against him. Pursuing the most wanted men in the Southwest he knew all too well the dusty trails, the bitter cattle feuds, the desperate killers and the quiet, weather-beaten, wind-blasted towns that could explode into actions with the wrong word. He had sworn to carry out the law, but there were times when he had to apply justice with his fists and his guns. They called in the Rangers to handle the tough ones and there was never a Ranger tougher or smarter than Bowdrie.

This collection includes:
Bowdrie Rides a Coyote Trail • A Job for a Ranger • Bowdrie Passes Through • A Trail to the West • More Brains Than Bullets • Too Tough to Brand • The Killer From the Pecos • Bowdrie Follows a Cold Trail 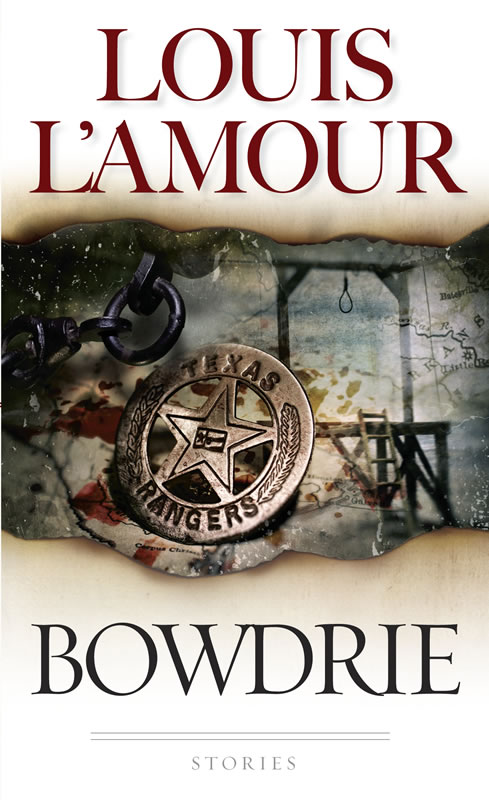