For four years now, Chick Bowdrie has been riding with the Texas Rangers. If they want a man, the get him. The odds are with the law, for the law has time, and the law is tireless.

Bowdrie wants Charlie Venk Big, handsome, Venk is best known for rustling cattle, robbing banks and shooting men out of their saddles. Shrewd and intelligent, Venk is riding hard on the sorrel he's stolen right from under another man. His good looks, fast gun and reckless wit have already made him a legend. So Bowdrie has to be smarter, faster and more relentless in tracking his prey across dusty cowtowns, barren desert landscapes and through the canyons and pine forests of northern Arizona into deadly Apache territory. But he never dreamed he'd be called upon to snatch Venk from the jaws of a horrible death to prove to the wild young killer that he's finally met his match! 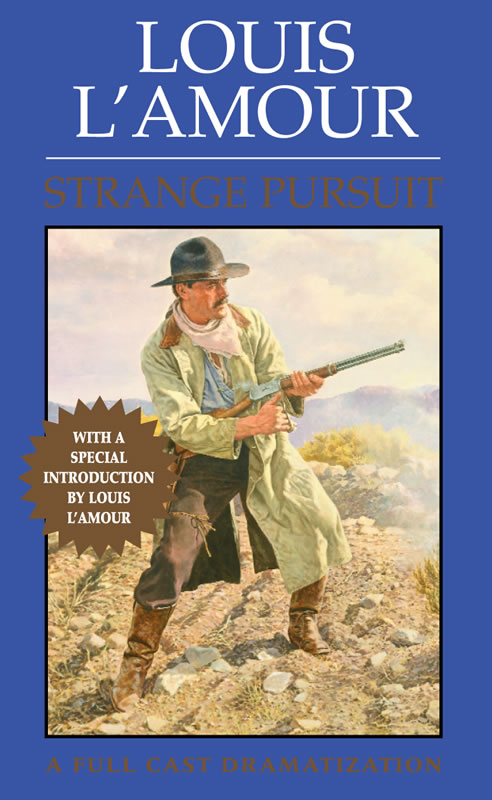