East Texas wasn't much of a home for Cullen Baker. Few liked him, and some even tried to kill him. Yet after three hard years of wandering, he's come back to farm the land that's rightfully his.

Only Cullen's in for an unwelcome homecoming: his neighbors have long memories, the Reconstructionists have greedy hearts, and his worst enemy has teamed up with a vicious outlaw. But Cullen isn't about to back down. Instead, he's intent on perfecting a new way of gunfighting--the fast draw. And now, with enemies closing in on three sides and threatening the woman he loves, he'll have to be faster than lightning--and twice as deadly--just to survive. 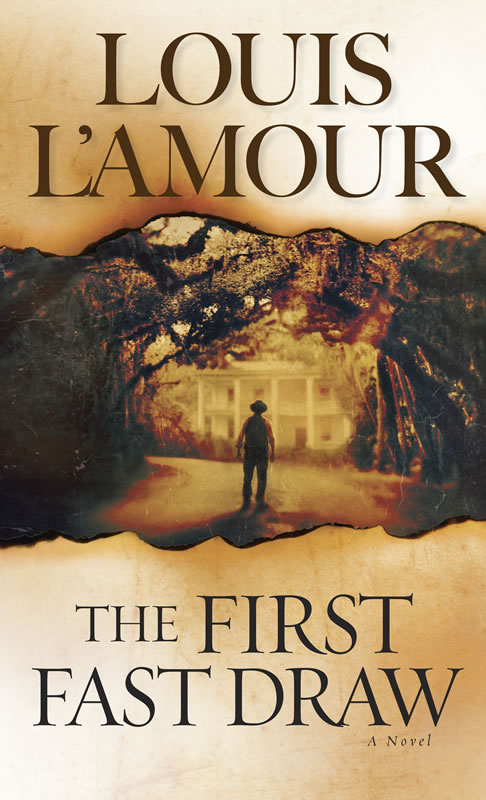