This beloved classic has been updated with an exclusive Lost Treasures postscript featuring previously unpublished material, including outlines, plot notes, and alternate drafts. In all the Louis L'Amour's Lost Treasures books, these postscripts tell the story behind the stories that millions of readers have come to know and cherish. 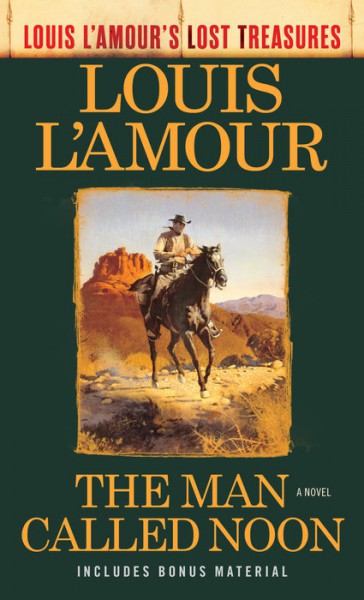