They tried to tell him that his father had killed himself, but Kearney McRaven knew better. No matter what life had dealt him, his father would go down fighting. And as he delved deeper into the mystery, he learned that just before his father died, the elder McRaven had experienced a remarkable run of luck: he'd won nearly ten thousand dollars and the deed to a cattle ranch.

Not yet eighteen, Kearney was determined enough to track down his father's murderer and claim what was rightfully his. Now, followed every step of the way by a shadowy figure, Kearney must solve the mystery of his father's hidden pasta past that concealed a cold-blooded killer who would stop at nothing to keep a chilling secret. 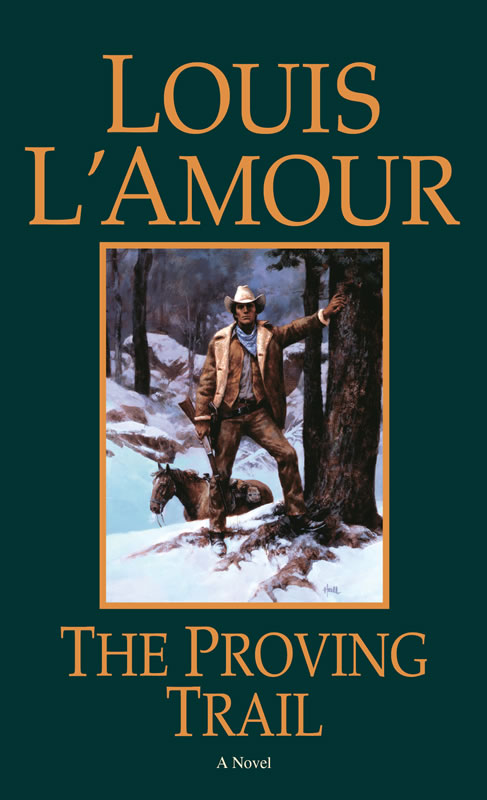