Tap Duvarney lost his innocence in the War Between the States, then tested his skills in the frontier army. Now he’s settled on the Texas coast, and finding himself in the middle of a feud between friend Tom Kittery and a neighboring family.

East Texas wasn’t much of a home for Cullen Baker. Few liked him, and some even tried to kill him. With enemies closing in on all sides and threatening the woman he loves, Cullen will have to be faster than lightning—and twice as deadly 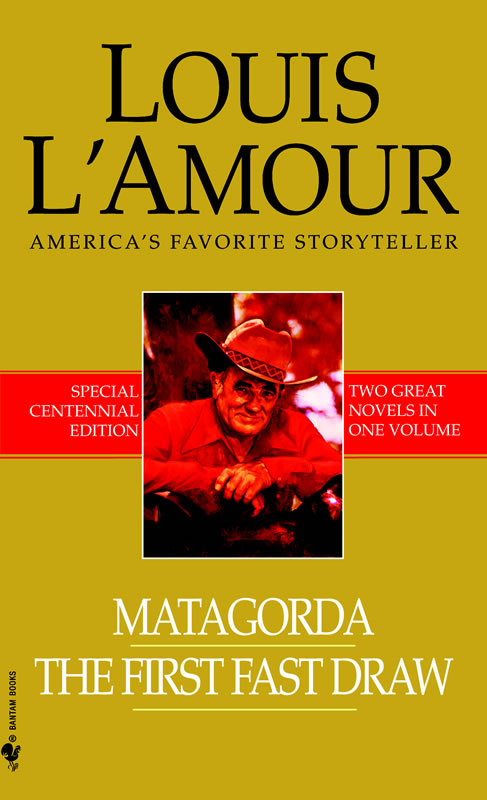