Milo Talon knew the territory and the good men from the bad. He had ridden the Outlaw Trail and could find out things others couldn't. That was why a rich man named Jefferson Henry hired Milo to hunt down a missing girl. But from the moment Milo began his search, he knew something wasn't right. Three people had already died, an innocent woman was on the run, and a once sleepy town was getting crowded with hired guns. Suddenly, Milo Talon realized that there were still things he had to learnabout the woman he was trying to find, the man who had hired him, and the murderer who wanted him dead. But most of all, Milo had a few things to learn about himself. And he would have to work fast, because one mistake could cost him his life. 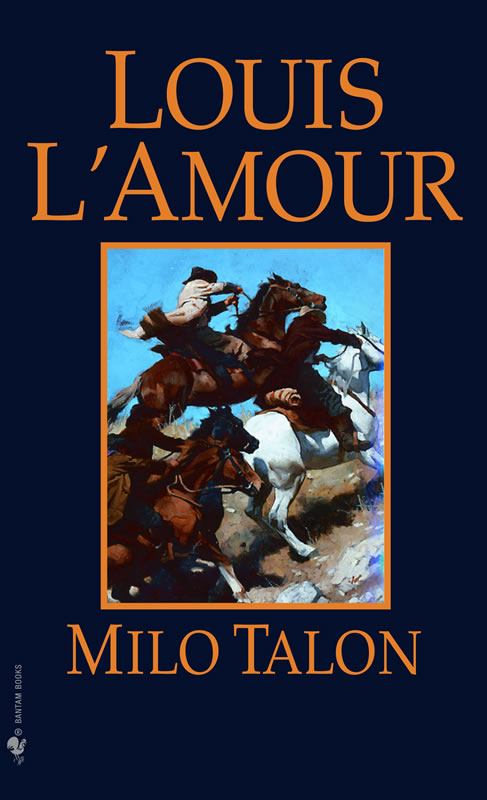