Riding for the Brand

The open West was a land where wanderers could find themselves a home--a home to fight for, to be changed by, sometimes to die for. Jed Ashbury was one such journeyman, taking on the identity of a dead man. Allen Ring was another: he'd won his plot of land in a card game only to find he had to win again with a gun. From a has-been boxer to a ranch hand taking on his bosses' troubles, the characters in these classic Louis L'Amour short stories are all "riding for the brand"-staying loyal to what matters, staking the West with their courage and their blood.

This collection includes:
Riding for the Brand • Four-Card Draw • His Brother's Debt • A Strong Land Growing • The Turkeyfeather Riders • Lit a Shuck for Texas • The Nester and the Piute • Barney Takes a Hand • Man Riding West • Fork Your Own Broncs • Home in the Valley • West Is Where the Heart Is 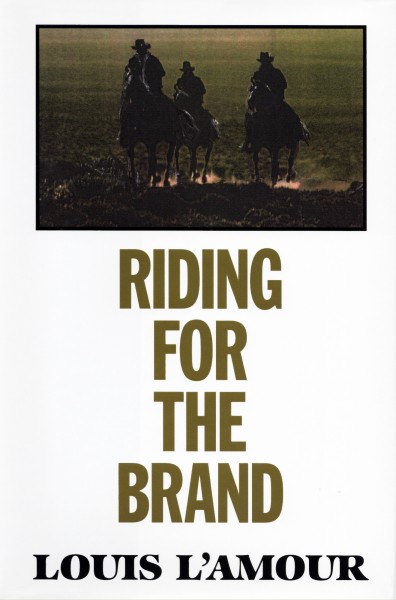