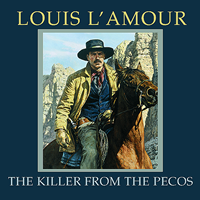 Killer from the Pecos

Louis L'Amour brings you the Wild West as you've never heard it before. This classic story, complete with a full cast, stirring music and authentic sound effects, sweeps listeners back to the rough and ready days of America's frontier, where a man had to live by his wits...and his gun.Death is no stranger to Almagre, a rough boomtown in which the local cemetery, Boot Hill, is almost as crowded as the saloons. Almagre had sprung up in just under two years with a silver strike, and in that short time, it had buried three town marshals. 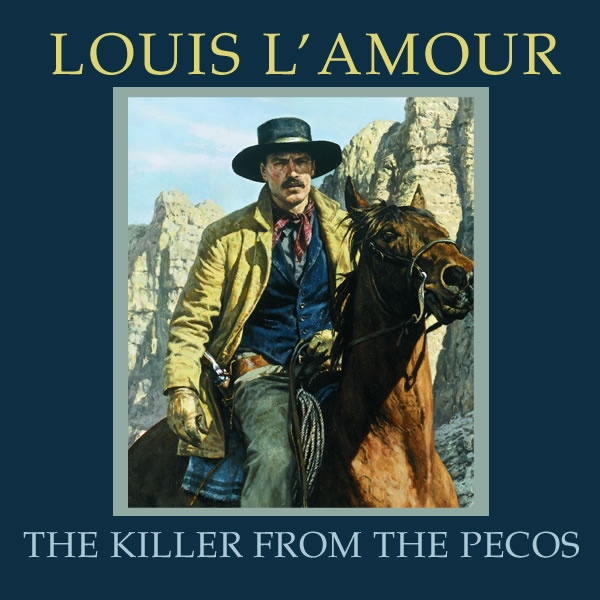